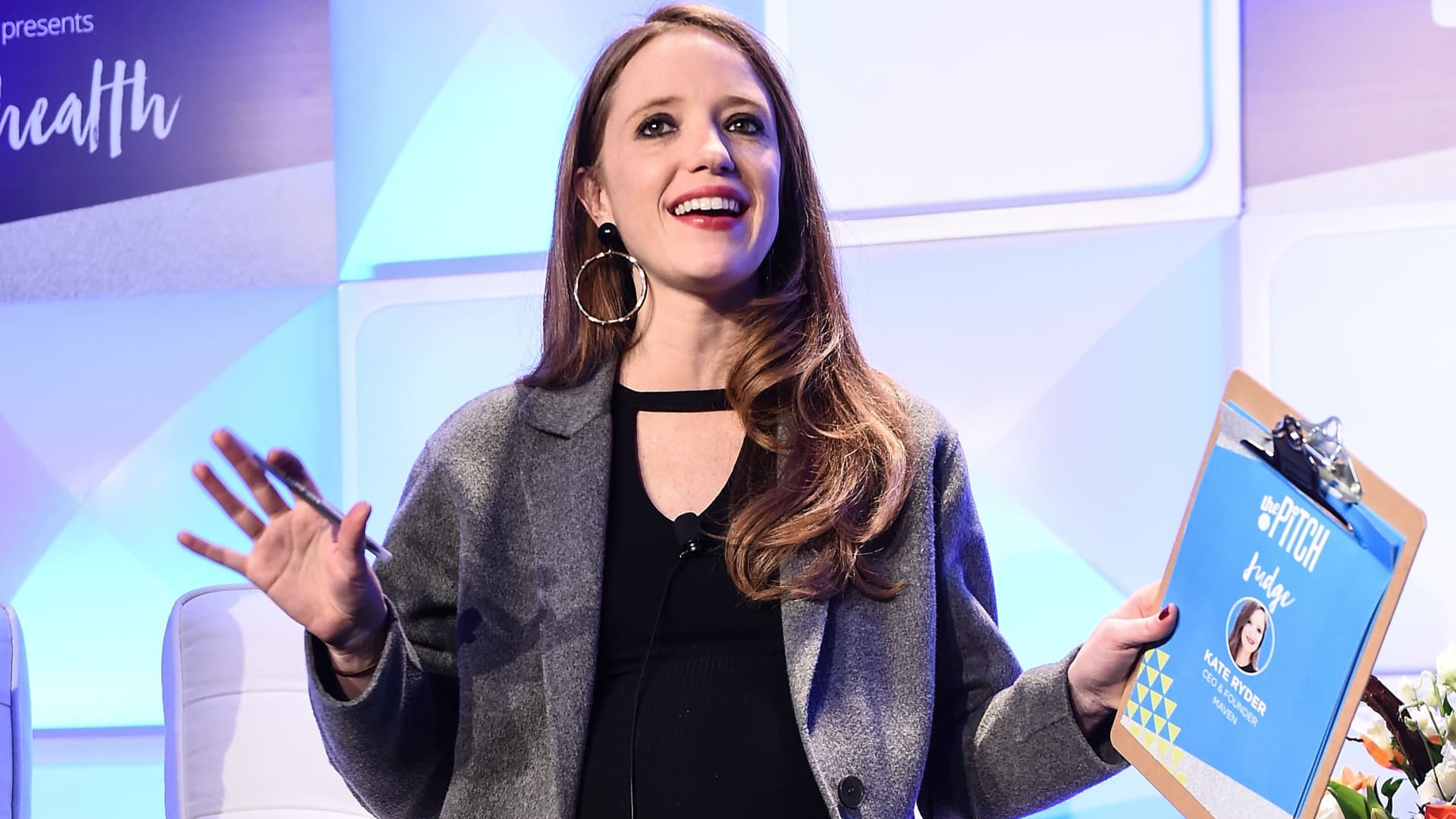 Maven, the women and family health startup, has raised $90 million in a new fundraising round, and in a tough environment for venture funding.

The round, led by General Catalyst and with CVS Health Ventures, Intermountain Healthcare’s VC arm and European venture firm La Famiglia participating, brings Maven’s total capital raised to $300 million. Maven reached unicorn status last August in a $110 million round right before the bottom dropped out of the tech sector. While the downturn in tech is forcing down rounds for some startups, Maven founder and CEO Kate Ryder said in a blog post the latest deal raised its valuation, albeit slightly, to $1.35 billion.

Maven has benefitted from greater focus on women’s health, particularly since the Supreme Court overturned Roe V. Wade. Ryder recently told CNBC that the company saw a 67% month-over-month increase in opportunities from companies looking for travel benefits, as well as other health-care support for pregnant women, after the SCOTUS decision.

“Because we’re in the market, because we had a platform that we were able to access, we were able to jump up and step up with our products,” Ryder said at the recent CNBC Work Summit.

Maven Clinic has experienced a broader increase in demand for its products over the past two years amid a pandemic and tight labor market, which she attributed to the accessibility of its virtual platform as well as its outspoken support of health equity.

“The overturning of Roe v. Wade created additional inequities in a system already riddled with them, in a country where 50% of counties don’t have an OB-GYN and where maternal mortality rates surpass those of all other developed countries,” she wrote in the blog post.

Maven now reaches 15 million members, a 5x increase from last year, across its 450-plus corporate clients and payers (insurance companies) in over 175 countries, and the platform supports over 30 provider specialties in 30 provider languages. Maven Clinic was ranked No. 19 on the 2022 CNBC Disruptor 50 list.

Ryder has said in the past that her determination to create Maven came partially as a result of her own medical frustration and trauma. A miscarriage left her feeling “lost, discouraged, and confused why something so painful and physically taxing was considered outside the bounds of traditional healthcare,” she wrote in a blog post.

With the new funding, Ryder said the company needs to be careful about how it scales, but will not be conservative with the cash despite the current economic environment given the need to invest in growth opportunities. “We’re not putting this capital aside for a rainy day,” she wrote on Monday.

Global family benefits growth and Medicaid are two areas that Maven is prioritizing with the new funding. The family benefits will build off of the virtual platform that grew during Covid and include new features for Maven Wallet, the company’s financial reimbursement platform. Additional Medicaid expansion requires “a more localized approach, which must be more deliberate,” Ryder said, “but particularly in the aftermath of Roe, the need has never been greater.”

Sign up for our weekly, original newsletter that goes beyond the annual Disruptor 50 list, offering a closer look at list-making companies and their innovative founders.

Binance is seeing a slight increase in withdrawals but otherwise it’s ‘business as usual,’ CEO says

Amazon reportedly plans to lay off about 10,000 employees starting this week 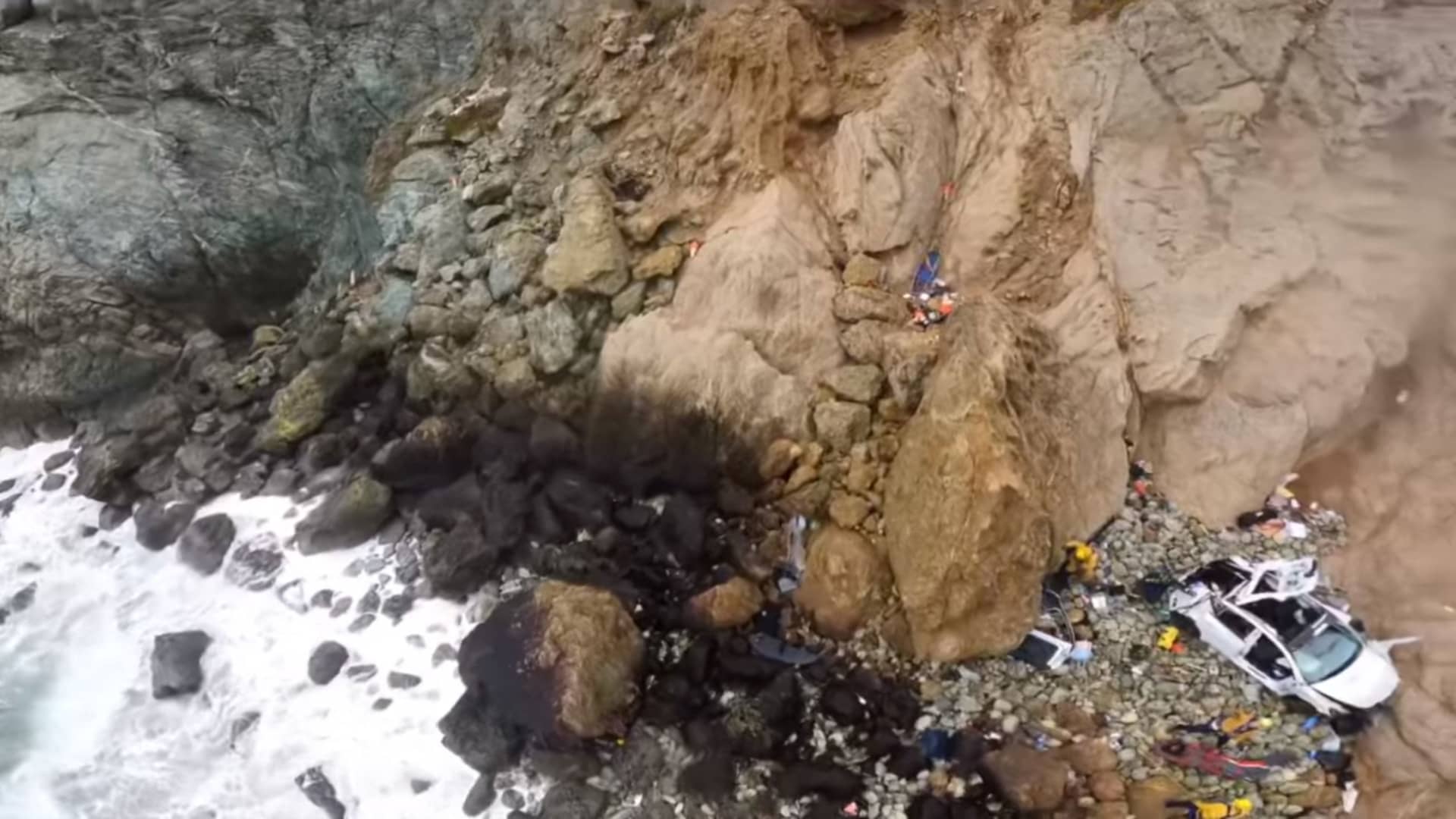 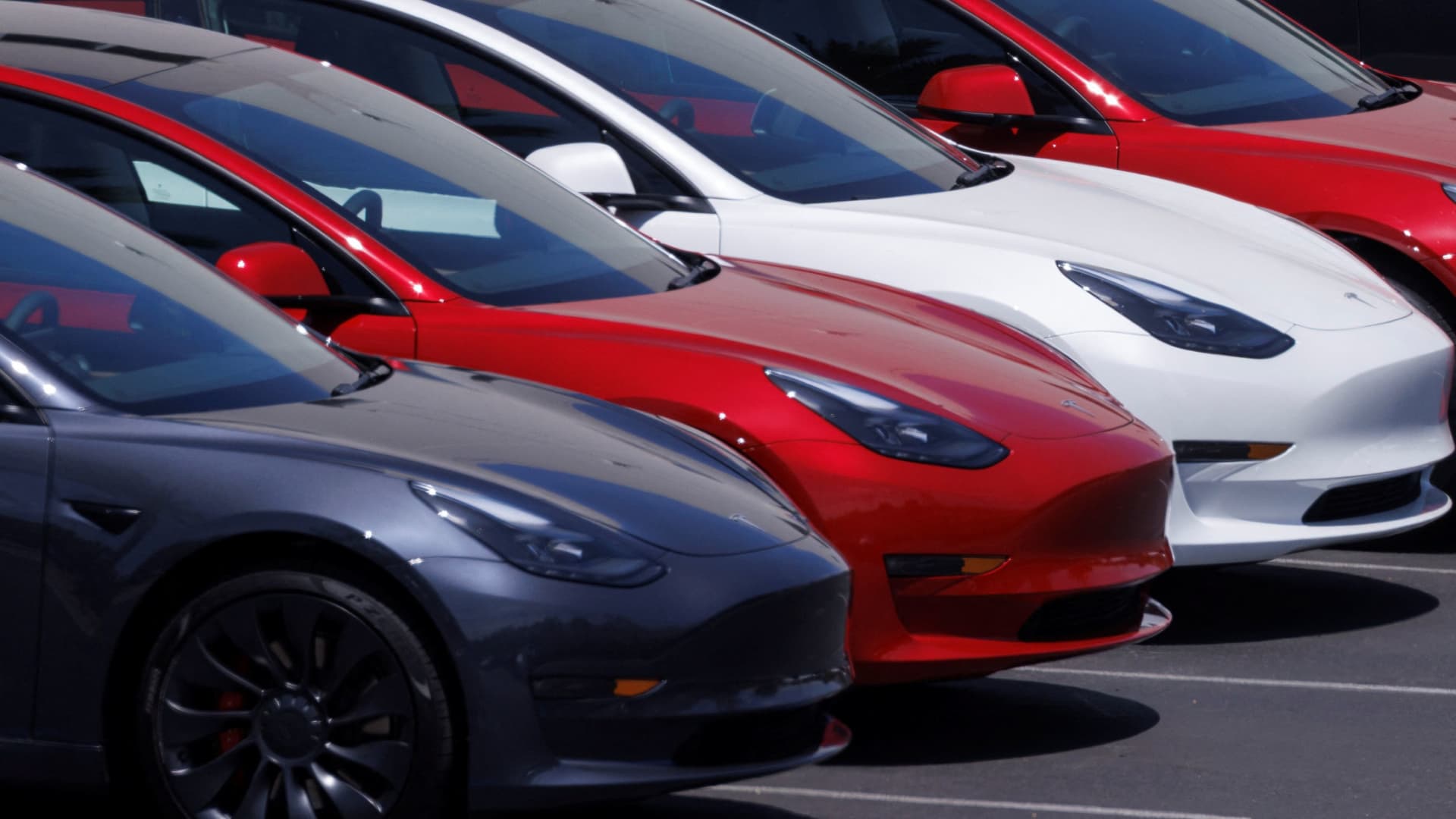 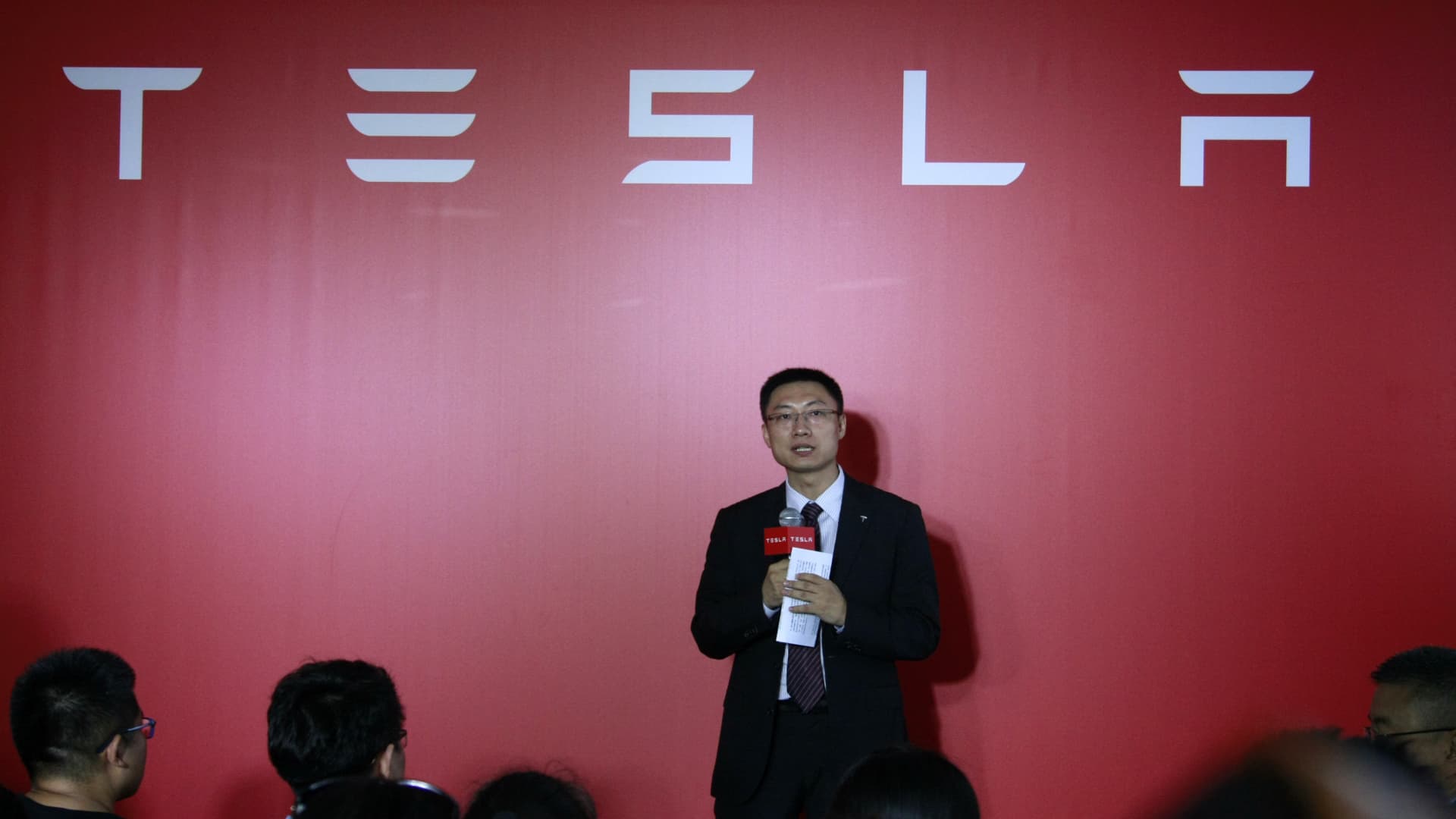