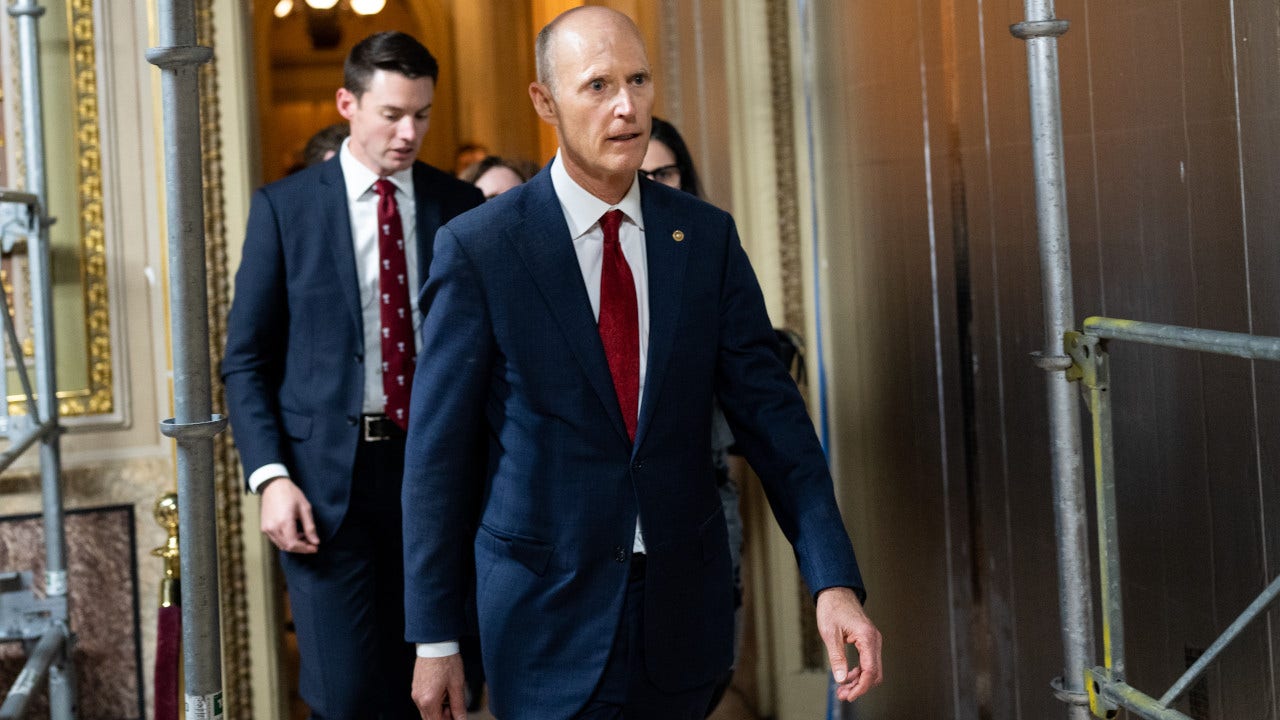 Florida Republican Sen. Rick Scott accused both Democrats and some Republicans of lying about his plan for a GOP agenda in a blistering op-ed defending his failed bid to challenge Sen. Mitch McConnell, R-Ky., for leadership.

Writing in the Washington Examiner on Tuesday, Scott pushed back on critics of his 11-point “Rescue America” plan, which he put forward last year to outline a Republican agenda ahead of the midterm elections. The plan was lambasted by Democrats, who accused Republicans of wanting to raise taxes and cut Social Security and Medicare entitlements, and ill-received by McConnell, who rejected the agenda and instead framed the midterms as a referendum on congressional Democrats and President Biden’s record.

“The attacks against me and my plan are a predictable reaction in broken, corrupt Washington, but it’s nothing but total fiction,” Scott wrote.

The Florida senator, a former health care executive, unveiled a 31-page agenda in February that contained 128 specific policy proposals that combined traditional conservative thinking with new ideas about contemporary issues that are concerns for Republican voters. The plan called for eliminating racial politics, finishing the border wall and naming it after former President Donald Trump, and treating socialism as a foreign adversary, as well as imposing a federal minimum tax on those who currently don’t pay any income tax, and requiring spending programs to end after five years without specific congressional reauthorization.

The agenda was meant to clearly state what the Republican Party would do if elected, though Democrats seized on those last points, accusing Republicans of wanting to cut entitlement programs and raise taxes on working families. Scott said those were lies.

“Yes, I put out a plan of ideas, and I don’t regret it one bit,” Scott wrote Tuesday, adding that his proposal to sunset certain laws after five years would not affect Social Security, Medicare or defense programs, as Democrats asserted. “Washington has spent decades exploding the size of our government and wasting money, and it must be stopped.”

“The sad truth is that truth barely exists in Washington anymore,” he wrote. “For today’s Democrats, words no longer have meaning. They can’t say what a woman is, they cut Medicare and then insist they didn’t, and they testify in hearings under oath and say that the border is secure. When they are talking, they are lying. For Biden and his party, falsehood is standard policy – it’s what they do.”

ALASKA’S TSHIBAKA: MCCONNELL’S MILLIONS ‘WOULD HAVE BEEN BETTER SPENT IN OTHER STATES’

Republicans, Scott argued, have failed to confront the Democratic Party by neglecting to tell Americans “what we are for or what we will do.” He said that was why he challenged McConnell for Senate GOP leadership.

“I ran for Senate leader because the current plan of routinely caving in and allowing Schumer and Biden to win must stop and because we must become a party with a plan to rescue America,” he wrote. “My effort to change the way the Senate operates is not over. In fact, it is just beginning. We can no longer be merely a speed bump on the road to socialism.”

McConnell easily fended off the challenge from Scott, winning the leadership election with the support of 37 of his GOP colleagues, according to Sen. Ted Cruz, R-Texas. Ten Republicans, including Cruz, voted for Scott and some have publicly questioned whether current leadership was to blame for the GOP’s disappointing performance in the midterm elections. Despite a poor economy and favorable historical trends, the GOP won a miniscule majority in the House and failed to flip just one additional seat to win the Senate.

Scott, who led the Senate GOP’s campaign arm ahead of the election, vowed to continue his fight to “change the way the Senate operates.”

“The old Washington establishment Republican path of never having a vision is over, it’s dying,” he wrote. “A new wave of bold and aggressive Republicans who will stand up and fight is demanding change from our leaders in Washington. It is happening, and it will happen. Count on it.” 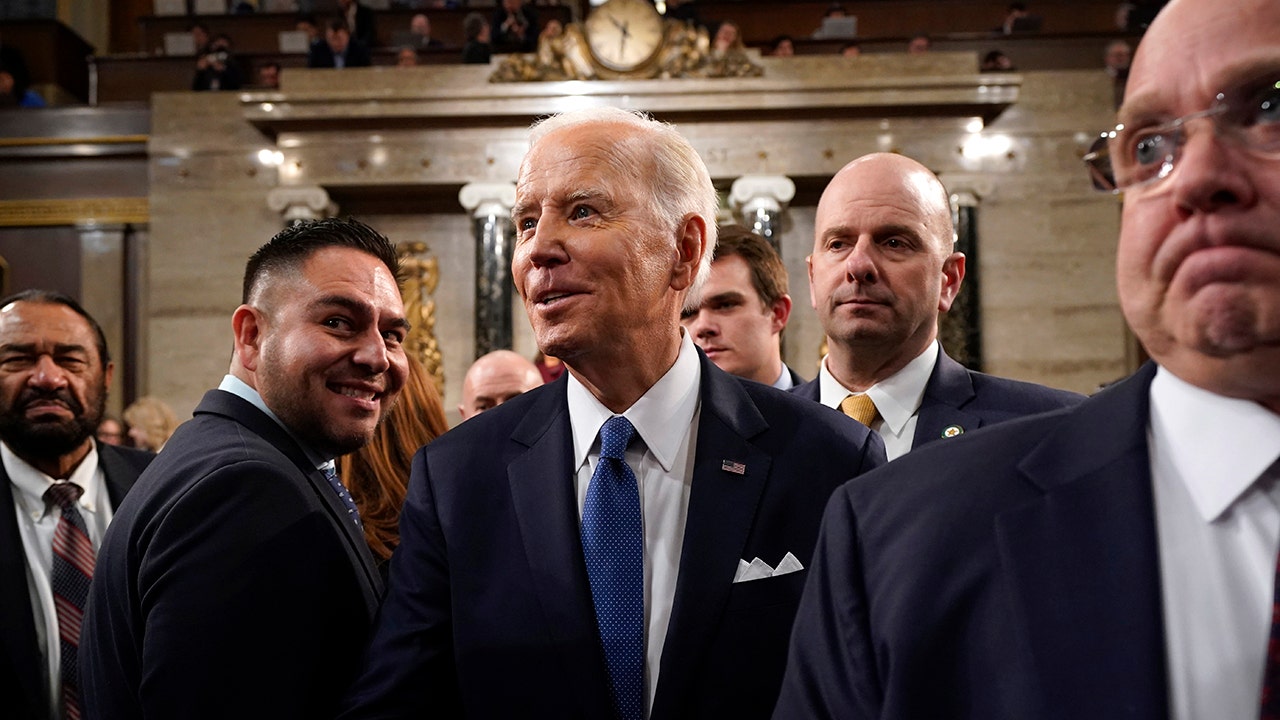 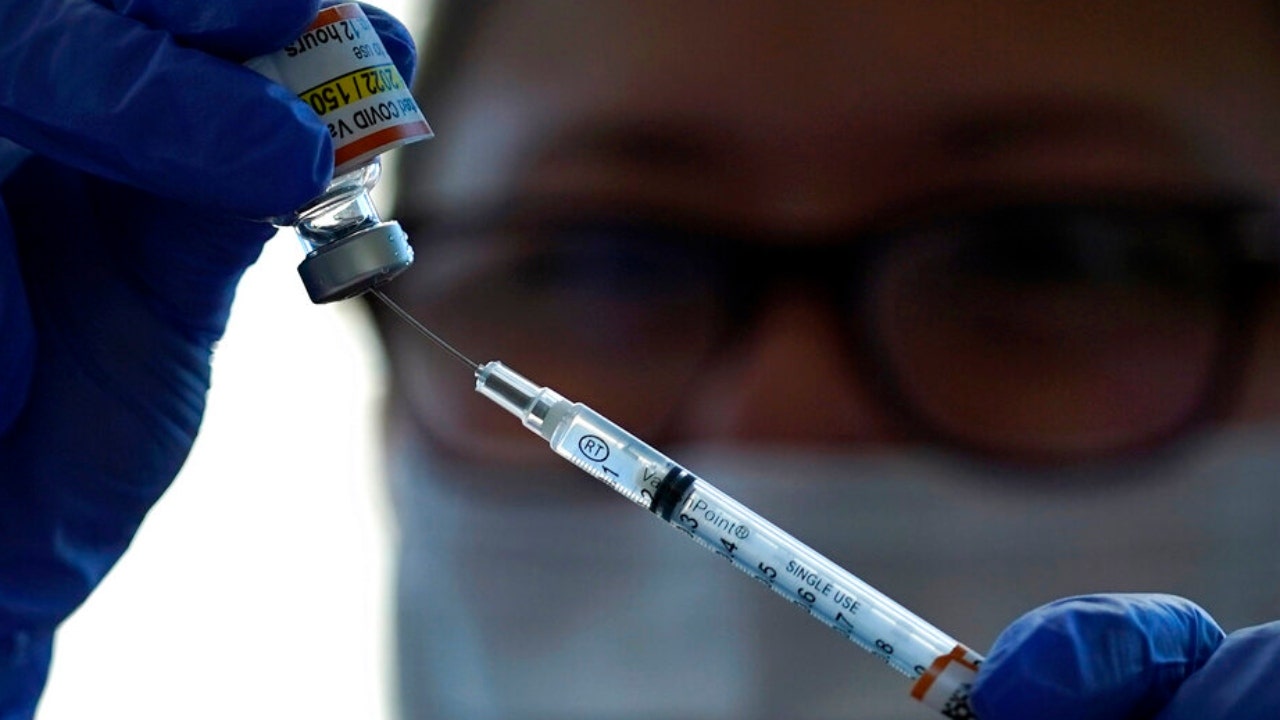