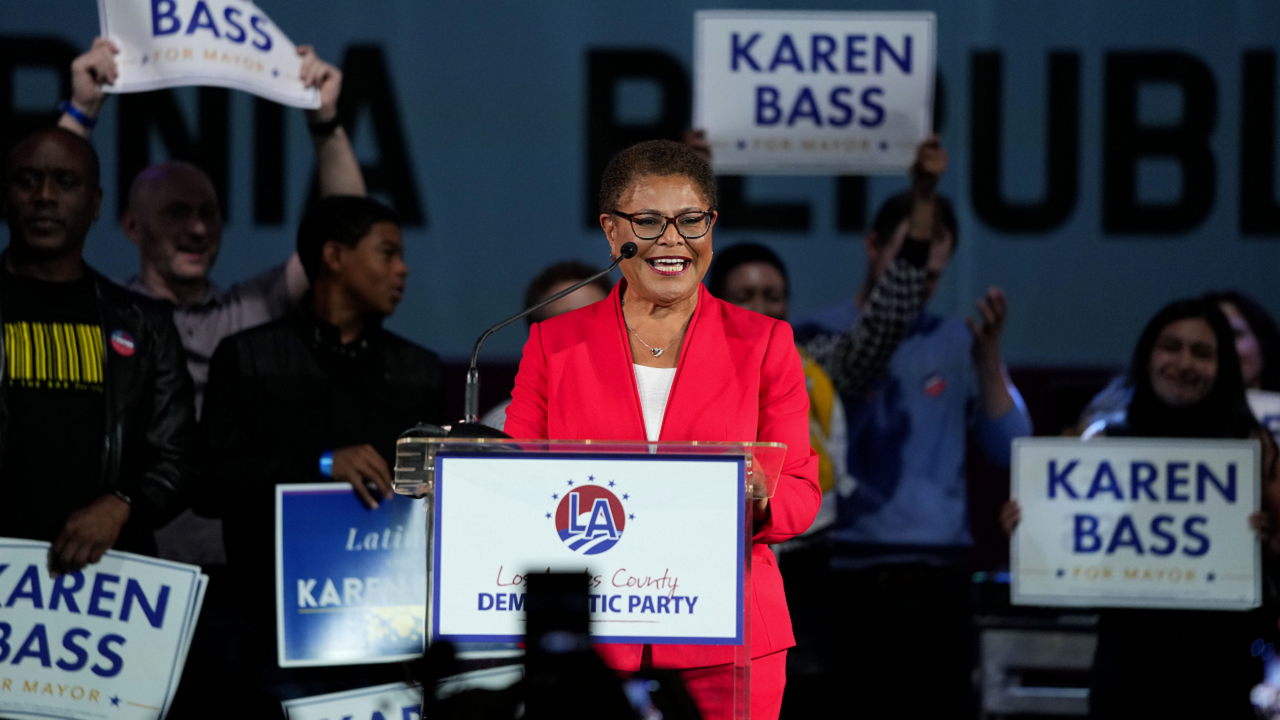 Democratic Rep. Karen Bass has grabbed the lead over billionaire businessman Rick Caruso in the hotly contested Los Angeles mayoral race, but there are still hundreds of thousands of votes to be counted.

But nearly 40% of the ballots remain uncounted, and the race remains too close to call. Voter turnout is estimated to be about 27%, according to the Registrar’s Office.

Los Angeles County election officials on Friday estimated there more than 800,000 ballots that need to be counted. Those include about 790,000 vote by mail ballots, 21,000 conditional voter registration ballots, and 300 provisional ballots.

MIDTERM ELECTION RESULTS: THESE KEY RACES HAVE YET TO BE CALLED

“The number of outstanding Vote by Mail ballots may increase as the RR/CC continues to accept ballots that are postmarked by Election Day and received through Tuesday, November 15,” the county clerk’s office said. “These ballots are not included in the estimate.”

Though Bass, a progressive congresswoman, is favored to win in the traditionally far-left city, Caruso has attracted several celebrity endorsements after pledging to change how the city approaches crime and its homelessness crisis. Actor Chris Pratt, Kim Kardashian, Katy Perry, Elon Musk and others had endorsed Caruso in the months leading up to the election.

According to government records, Caruso was a Republican for over two decades before becoming an independent in 2011. Caruso changed back to Republican in 2016 — a year when he served as California campaign co-chair for Republican John Kasich’s presidential bid — and then to independent again in 2019. He became a Democrat shortly before entering the mayoral race in February.

Biden mistakenly thanks Colombia for hosting ASEAN summit in Cambodia 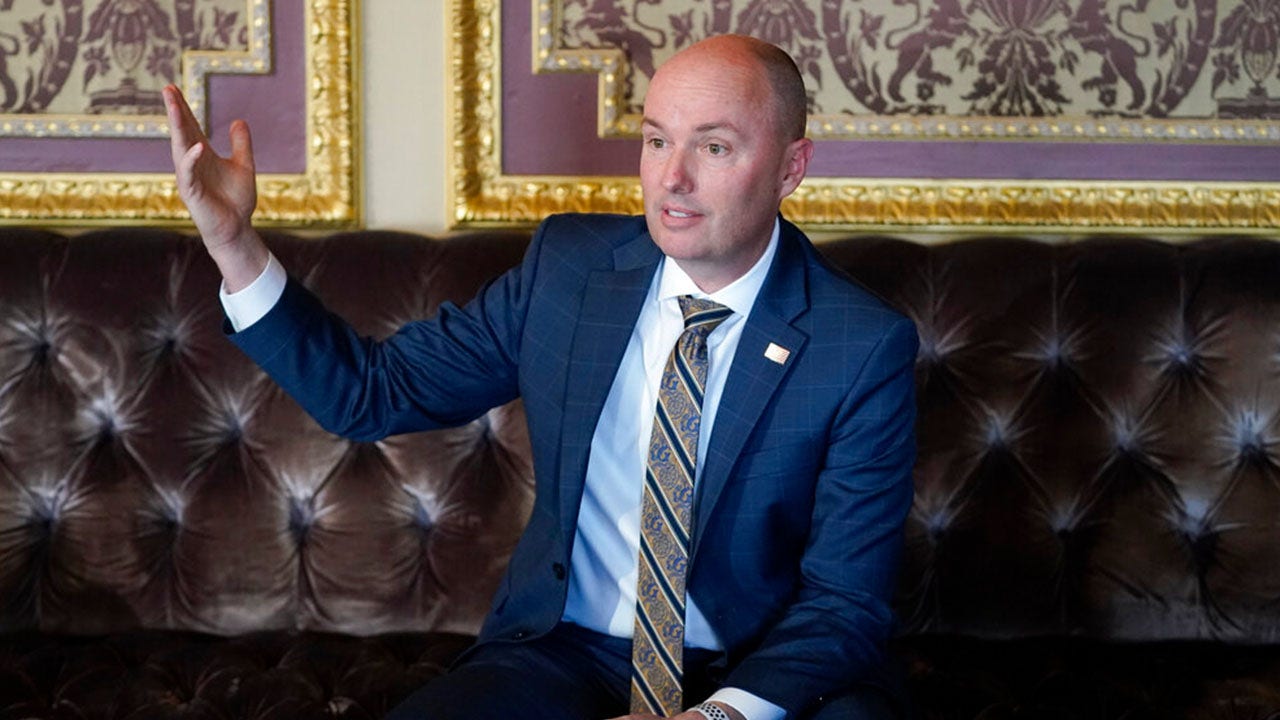 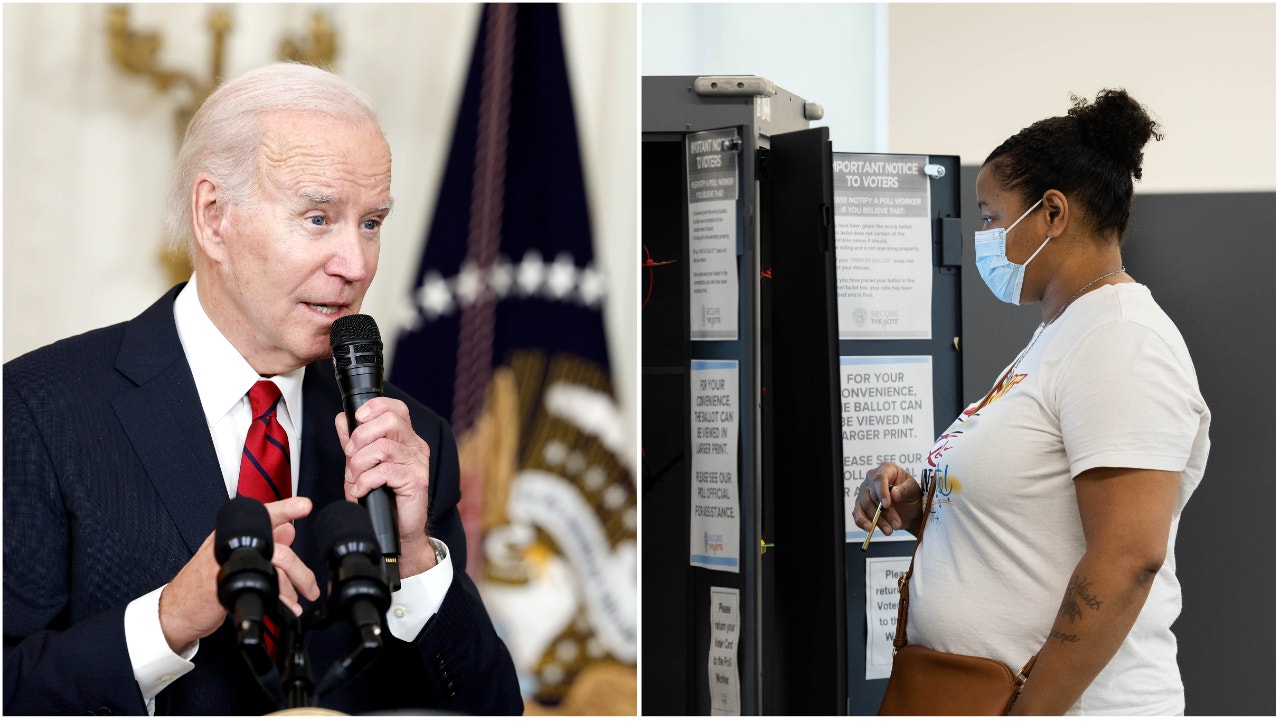 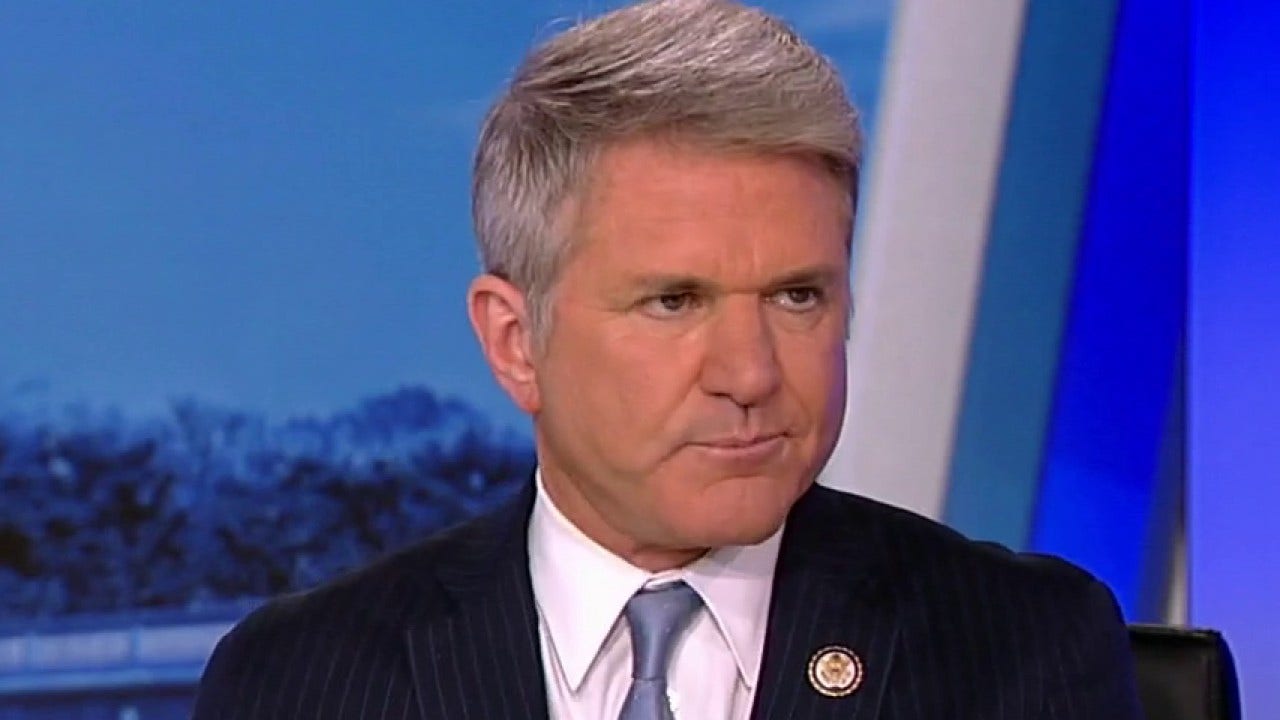